Last night, one day ahead of Apple’s big iPhone 7 unveil, LG took the covers off the new V20 handset. Like the G5 and earlier releases, LG drip-fed the world with teases ahead of its launch so it was only really a case of filling in some blanks for this latest smartphone launch. 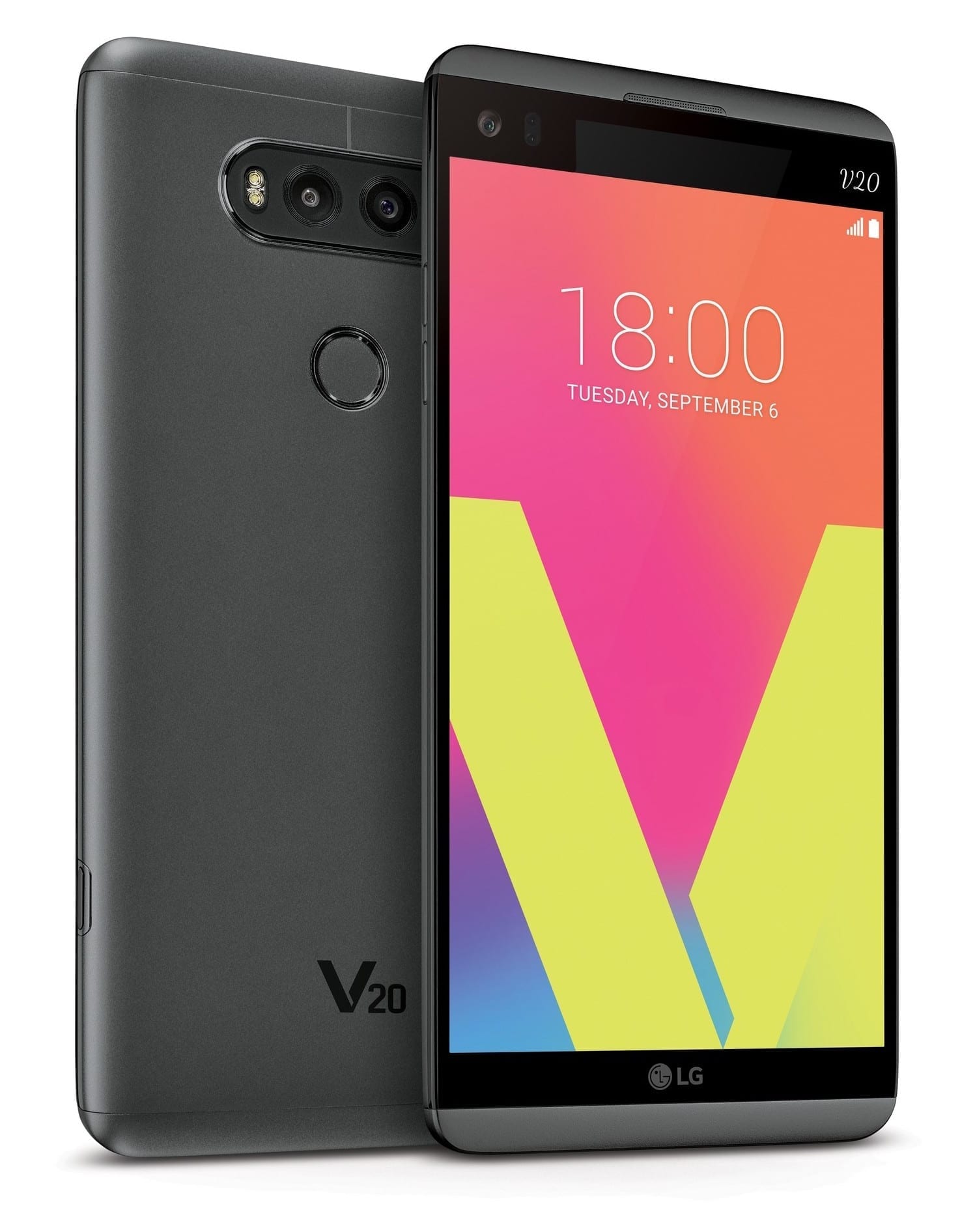 Given the somewhat disappointing G5 (which I suspect also meant disappointing sales for LG), the V20 is a chance for LG to be taken seriously. Last year, the V10 was the phone of choice between that and the G4.

Unfortunately, the V10 never got an official UK release and it appears the V20 won’t either. A decision that is surprising when the UK, and Europe, gladly shell out big bucks for other flagship phones.

However, there’s always the import market if LG doesn’t see sense soon. The question is whether the phone will be worth the premium.

From what I’ve seen so far I hope it is, and would very much like to get my hands on the phone to have a proper play to confirm my thoughts. 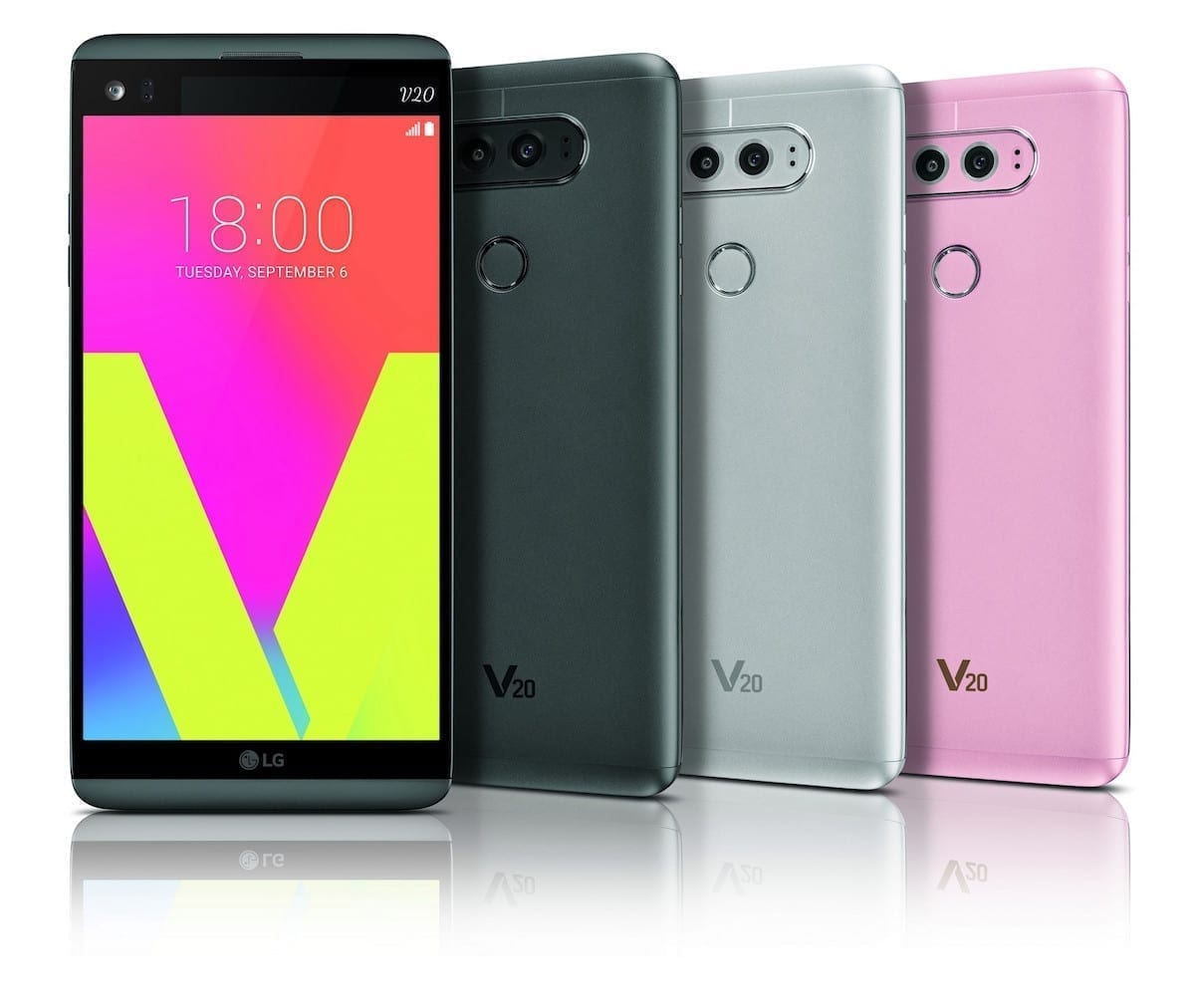 The V20 is made up of glass and lightweight aluminium, with silicone polycarbonate at the top and bottom to protect against bumps. This has enabled LG to pass a US military-standard drop test, MIL-STD 810G, proving that the phone can withstand repeated drops from a height of four feet, landing on the front, back, sides and corners.

But on top of that, there’s the secondary display and the same twin-camera set up used on the G5. This consists of a 16-megapixel f/1.8 camera with optical image stablisation, and a secondary wide-angle 8-megapixel f/2.4 camera.

Up front is a wide-angle 5-megapixel f/1.9 camera.

While the V20 gets rid of the modular design that allowed the G5 to hook up to other accessories, which was perhaps its downfall (on my review sample, things never lined up and the choice of ‘friends’ wasn’t amazing, nor widely sold), the V20 sticks with a removable back cover so you can change the 3,200mAh battery.

This is a big deal, although for anyone that doesn’t wish to change batteries, the phone supports Qualcomm’s Quick Charge 3.0 technology too. Combined with a second battery, the V20 should never present any problems in day-to-day usage, however heavy your usage. 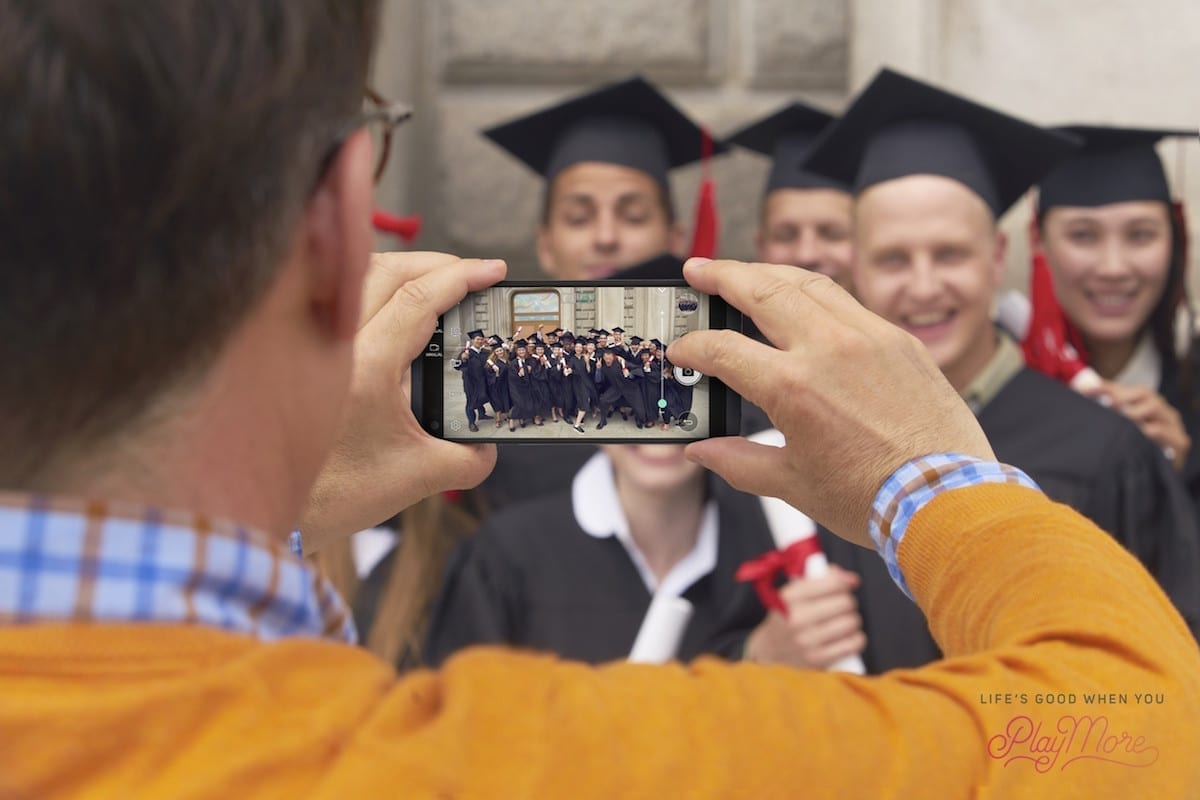 The camera on the G5 was great, so there’s no reason to expect anything less on the V20. 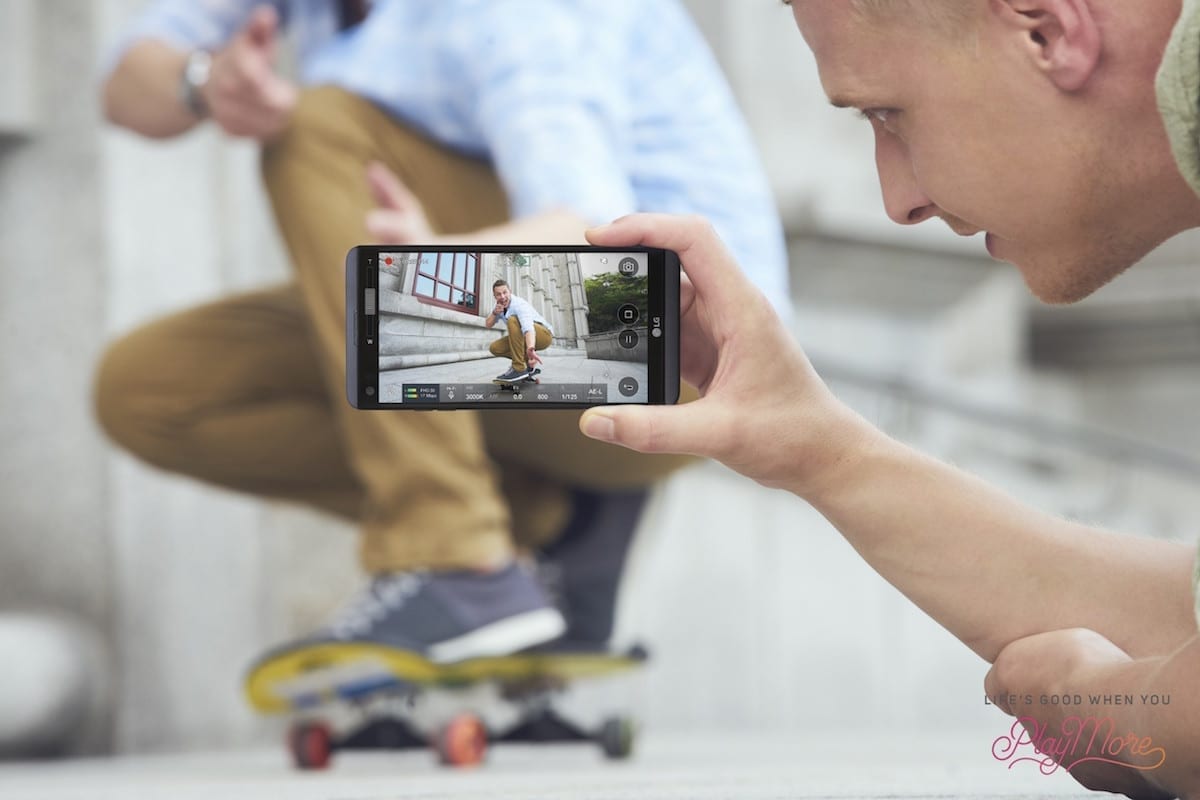 The V20 is also a beast when it comes to audio, with a 32-bit Hi-Fi Quad DAC and lossless music file support, plus HD audio recording, capable of recording a wider dynamic frequency range from three integrated microphones – with manual control of sound recording. 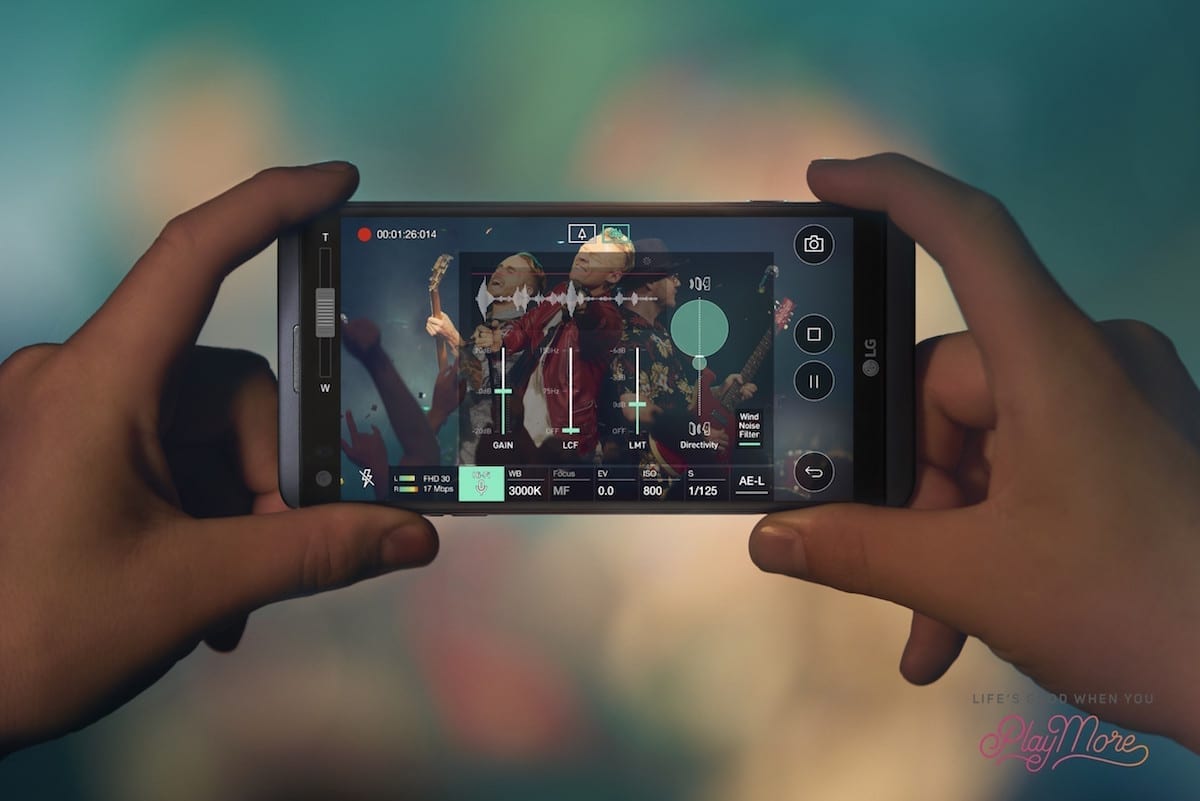 The second display, with a resolution of 1040×160 pixels, can be used for shortcuts and notifications to save battery power by keeping the main screen off. It now has a larger font size than the V10 and is brighter too – making it better for outdoor visibility.

Finally, with Android Nougat on the V20 out of the box, it also allowed LG to support Google’s In Apps feature – allowing searching from within the installed Google apps and also third-party ones. This is combined with LG’s own user interface, UX 5.0+, an upgraded version from the G5. Features include dragging and dropping of text, images, and files from one app to another.

I for one would love to see the V20 on sale here. LG may have attempted to get some UK operators interested, but for whatever reason it seems that once again we’ll miss out on what could be an excellent competitor to the Samsung Galaxy S7, or even Apple’s iPhone 7.

Oh, and I have to say I admire LG for launching this phone a day before Apple holds its own event. It’s either very brave, or stupid. Within 24 hours, there’s every chance that most people won’t be talking about the V20 – which would be a real shame.