At an event in London today, I stumbled upon a company making smartphones that I didn’t even realise existed.

Actually, let me correct myself and say I was aware of the company but not as a maker of smartphones. STK to me has always been an accessory manufacturer, that also made feature phones.

I have to say it’s quite embarrassing not to realise that STK had moved into smartphones.

Surely I’m not the only one who didn’t know??! 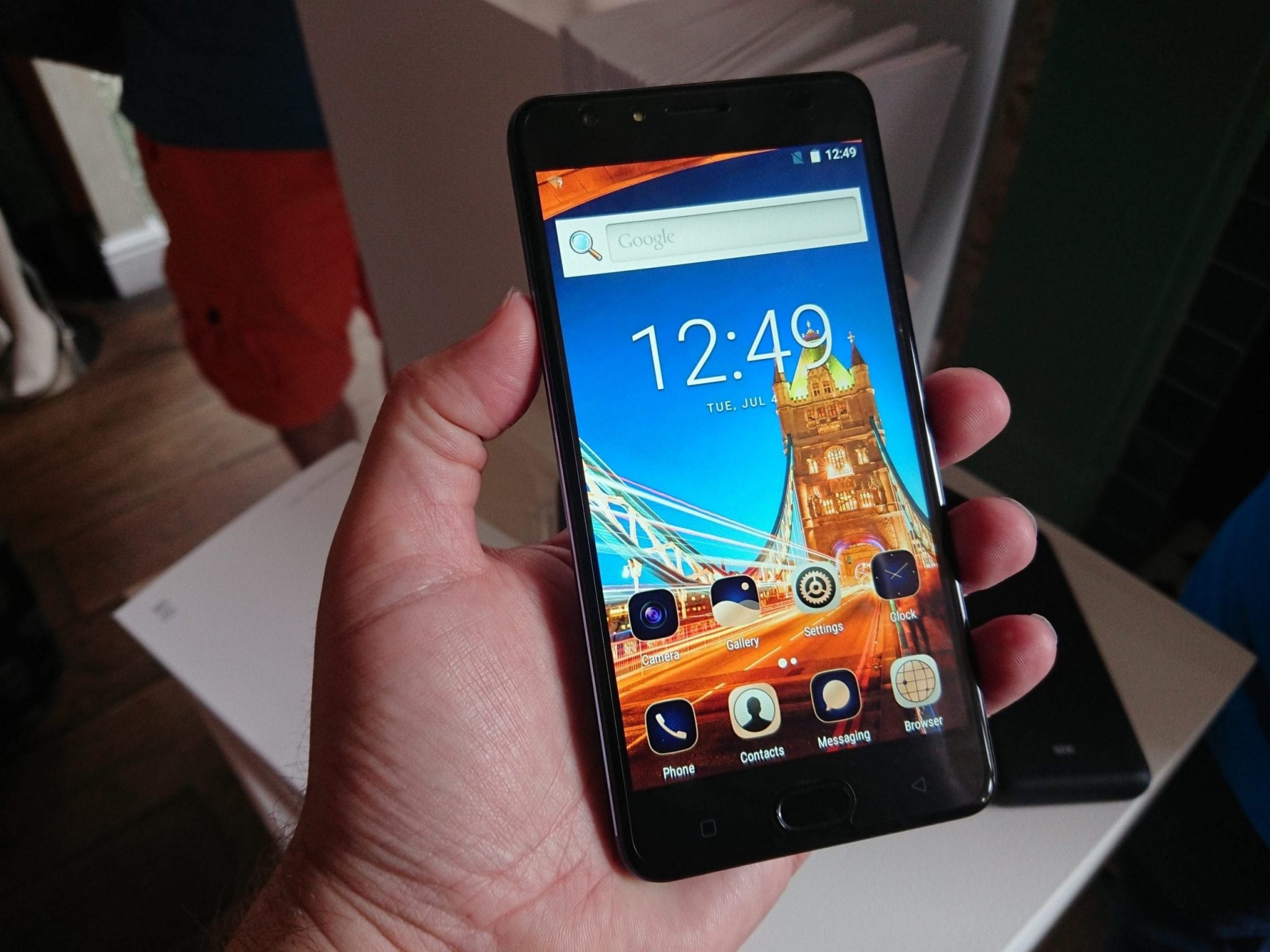 Anyway, with that confession out of the way, let me talk about a new phone that they were showing amongst their existing 2017 portfolio.

It’s a rather unashamed copy in the looks department to that of the Huawei Mate 9, but don’t be under any illusion that it’s in the same ballpark when it comes to specifications. 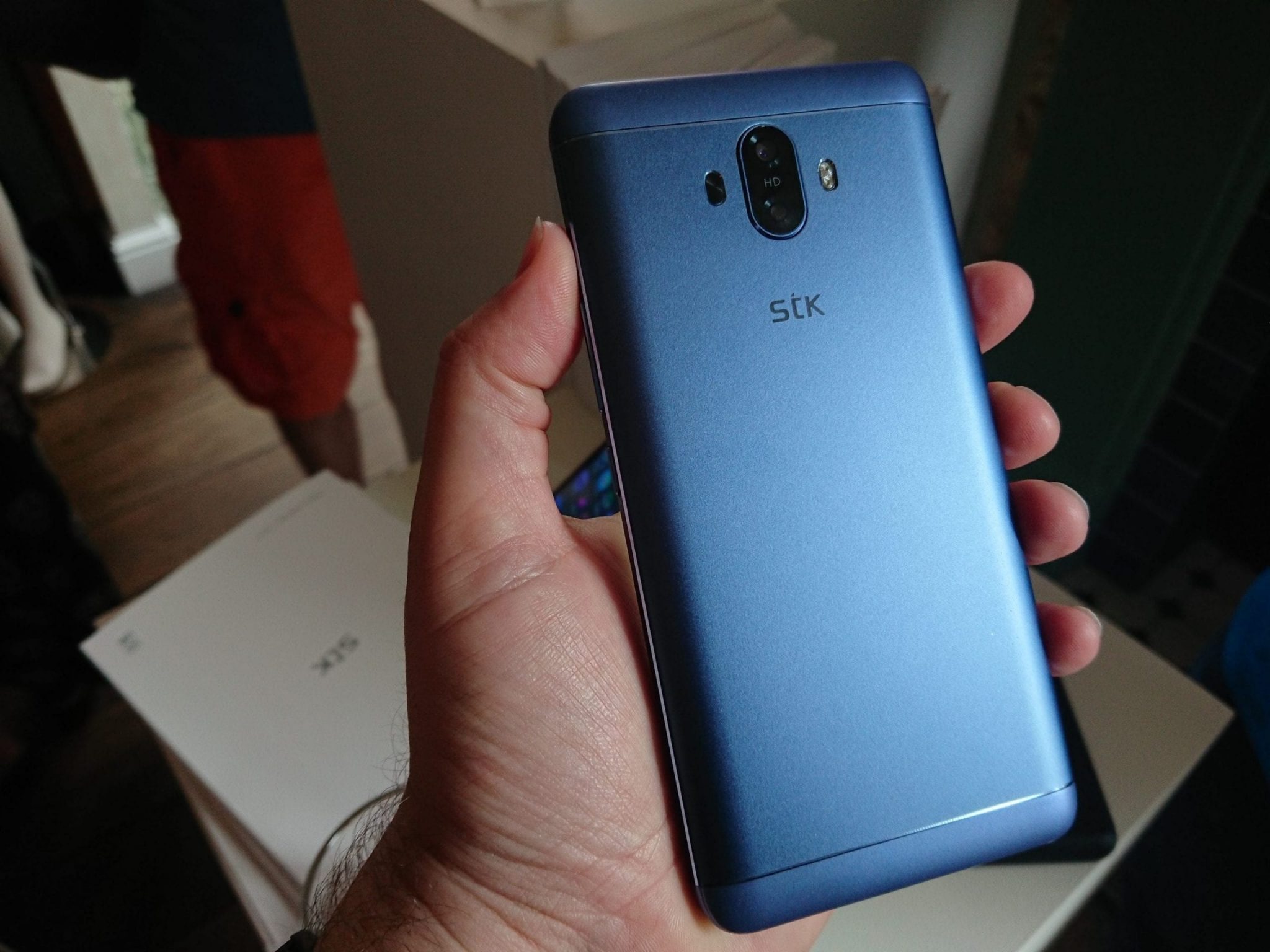 The thing is, the STK Life Boost phone will retail for £199 (or possibly even less) when it goes on sale in Q4, and that’s quite a difference in price. Plus, it’s not trying to compete with the Mate 9 even if it has ‘borrowed’ the design.

This is why it will be a far cheaper product, but when I had a play I found it to be perfectly nimble in terms of operation, although I wasn’t able to test out the dual-camera set up. A VGA-resolution camera doesn’t inspire a great deal of confidence, but it all depends on how it is used in conjunction with the main sensor (just as Honor has done with the 12+2MP setup on the Honor 6X). 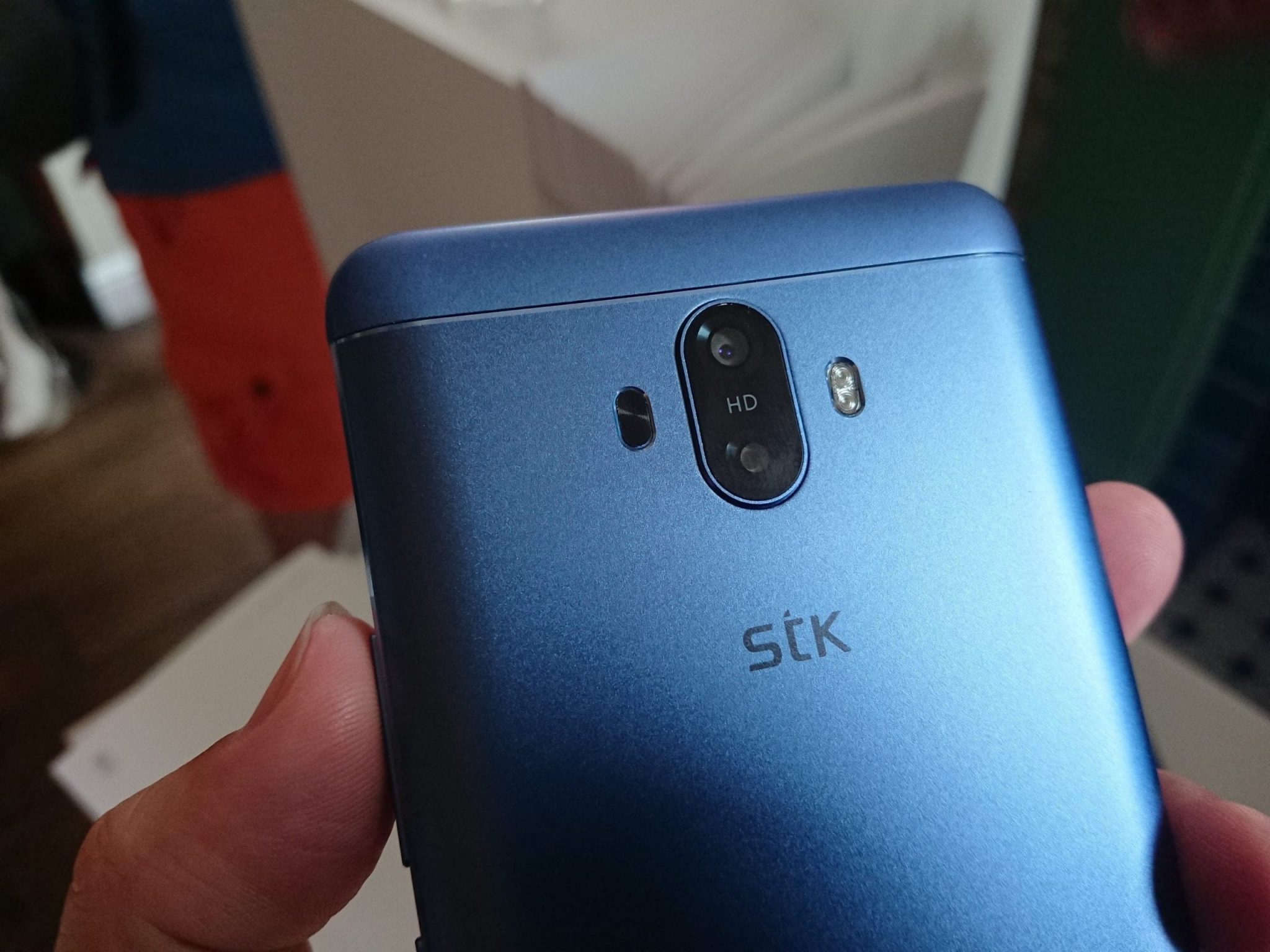 The phone runs Android Nougat and is pretty much native Android, which many people will appreciate. But on top of that comes AVG Security and STK Care, which allows users to perform various tests and talk to a technician to resolve handset problems.

STK prides itself on shipping phones in nice packaging, as well as installing a decent screen protector at the factory. 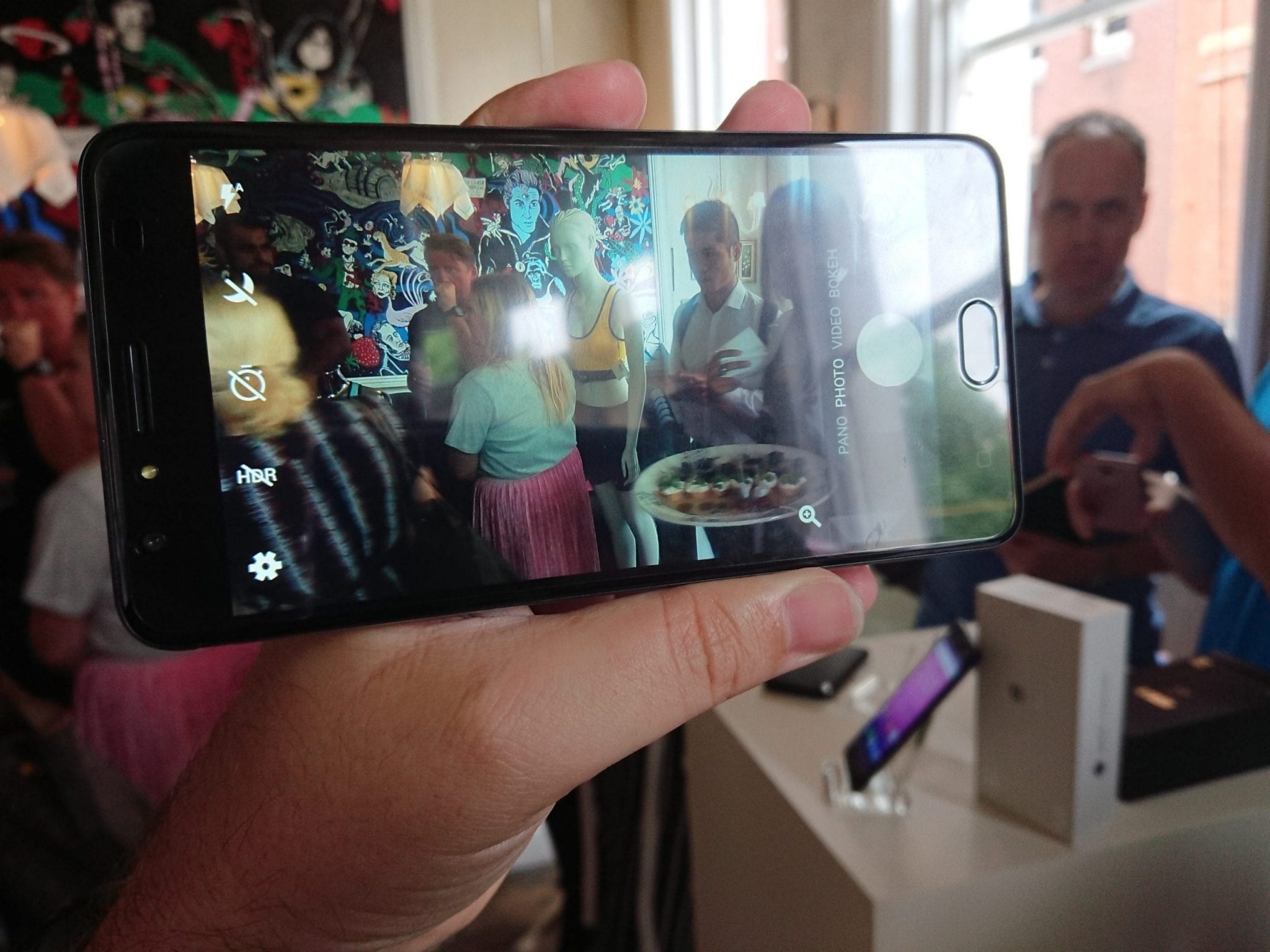 The jewel in the crown on the Life Boost, however, is the huge 5,600mAh battery that boasts over 410 hours of standby time, or almost 45 hours of talktime.

Even when you consider that talktime (I’d likely struggle to talk for 45 hours in a whole year!) and standby times are less relevant these days than screen-on-time, it’s fair to say that with such a large battery under the hood, battery life is going to be pretty amazing even for those who use it constantly.

STK told me that there are still some tweaks to be made before the phone goes on sale. It may even get a full-HD display by the time it goes on sale, as well as a variant with more storage (32GB) and RAM (3GB) – plus a USB-C port replacing micro-USB – being on the cards. 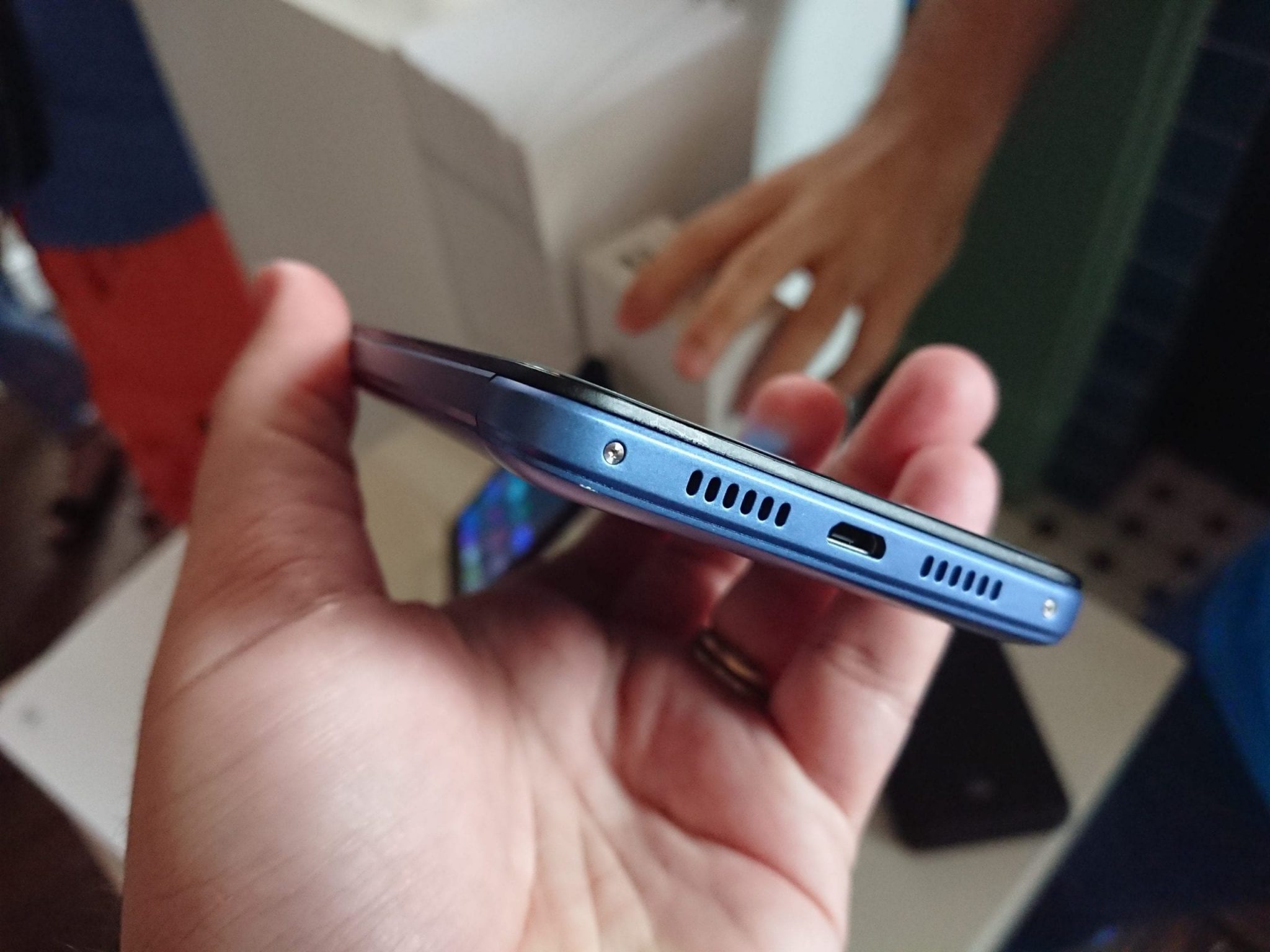 But for now, I present this as another phone, and indeed company, to add to my list of manufacturers that we should all be watching.

Hopefully I will be able to get one of these later in the year to find out if it’s a worthy budget contender. 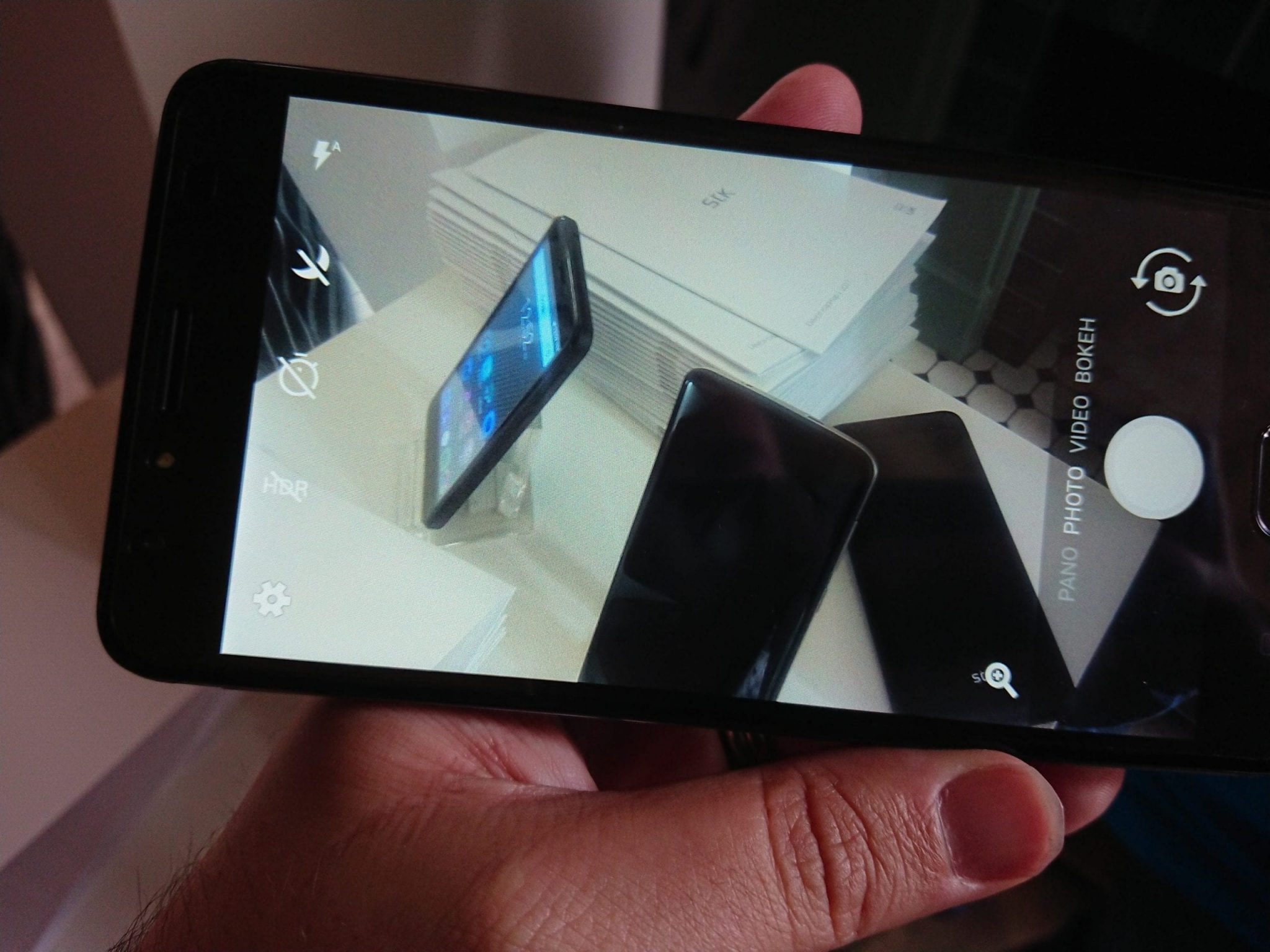 One thought on “STK Life Boost: Give your 4G life a boost with this giant battery equipped mobile”