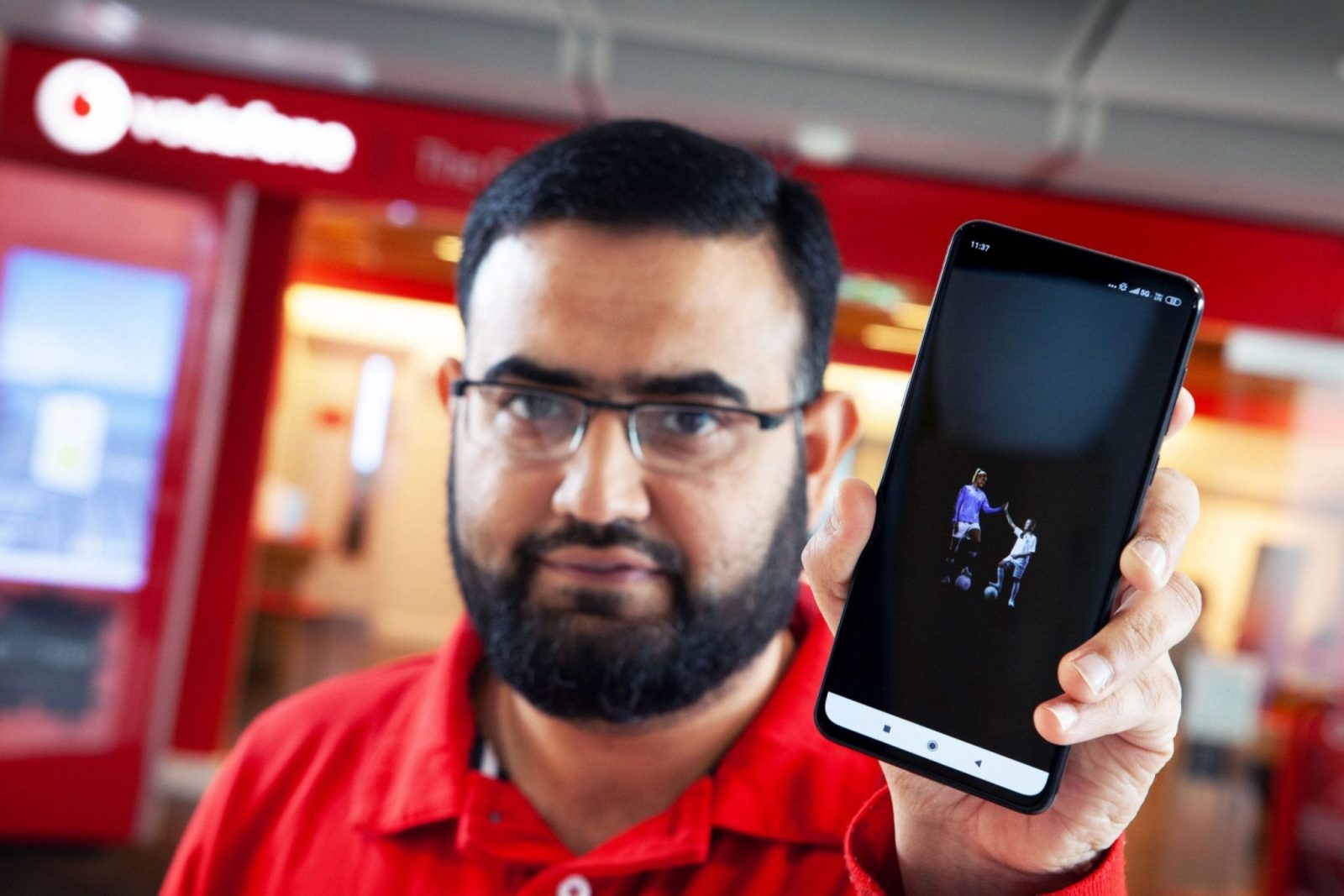 Vodafone has confirmed July 3rd 2019 is switch-on date for its 5G network, which will begin with coverage in seven cities (rising to 12 by the end of the year).

Perhaps the best news is that there will be no extra cost for using 5G, and the network will even have 5G roaming from the off, albeit a small list that starts with just Germany, Italy and Spain.

The UK cities covered at launch will include Birmingham, Bristol, Cardiff, Glasgow, Manchester, Liverpool and London.

By the end of 2019, it will include Birkenhead, Blackpool, Bournemouth, Guildford, Newbury, Portsmouth, Plymouth, Reading, Southampton, Stoke-on-Trent, Warrington and Wolverhampton.

The handsets to choose from, one of which go on sale from next week, will be:

New price plans will be announced to coincide with the launch of the first handsets, the Mi Mix 3 5G, but Vodafone has made it clear that there will be no extra cost to use 5G over any other network technology.

Anyone purchasing the Mi Mix 3 5G handset before the official switch-on date will be able to use the phone normally on the existing 2G-4G network, with access to 5G activated later.