EE has today announced an exciting new way to keep its smartphones users topped up, with a Power Bar portable charger available (virtually) free of charge for its customers. 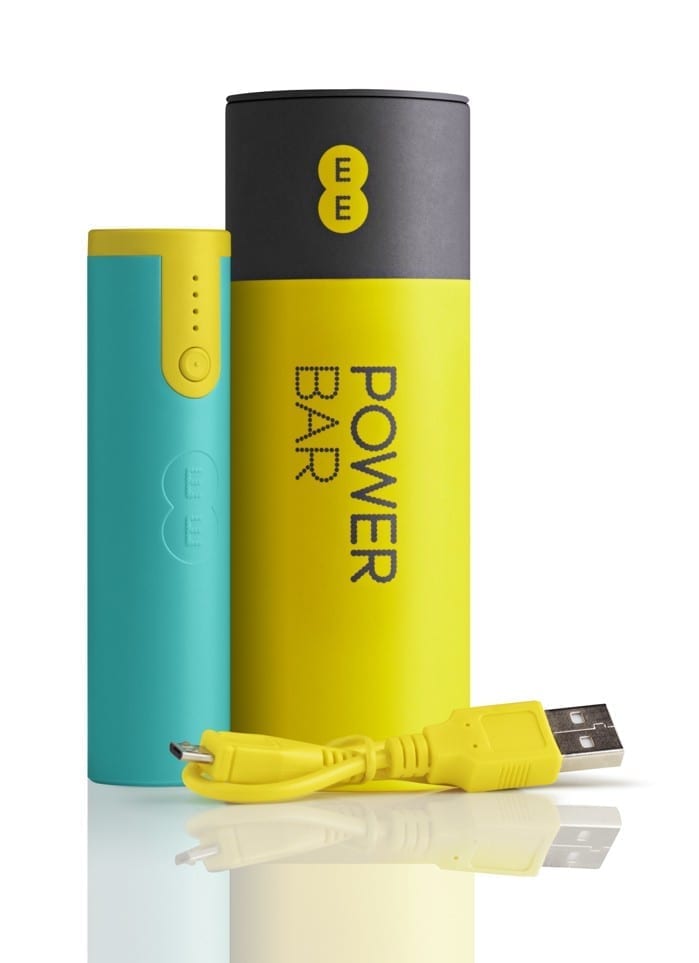 For the 35p cost of a text, EE subscribers on a handset, SIM-only or mobile broadband contract (whether 30 days or 24 months), as well as prepay users who have been connected for at least three months, can claim their free 2,600mAh Power Bar to allow recharging on the go.

Customers can opt to recharge the portable charger themselves, like any other portable charger, or alternatively call in to any EE store as often as required to swap it for a fully charged unit. 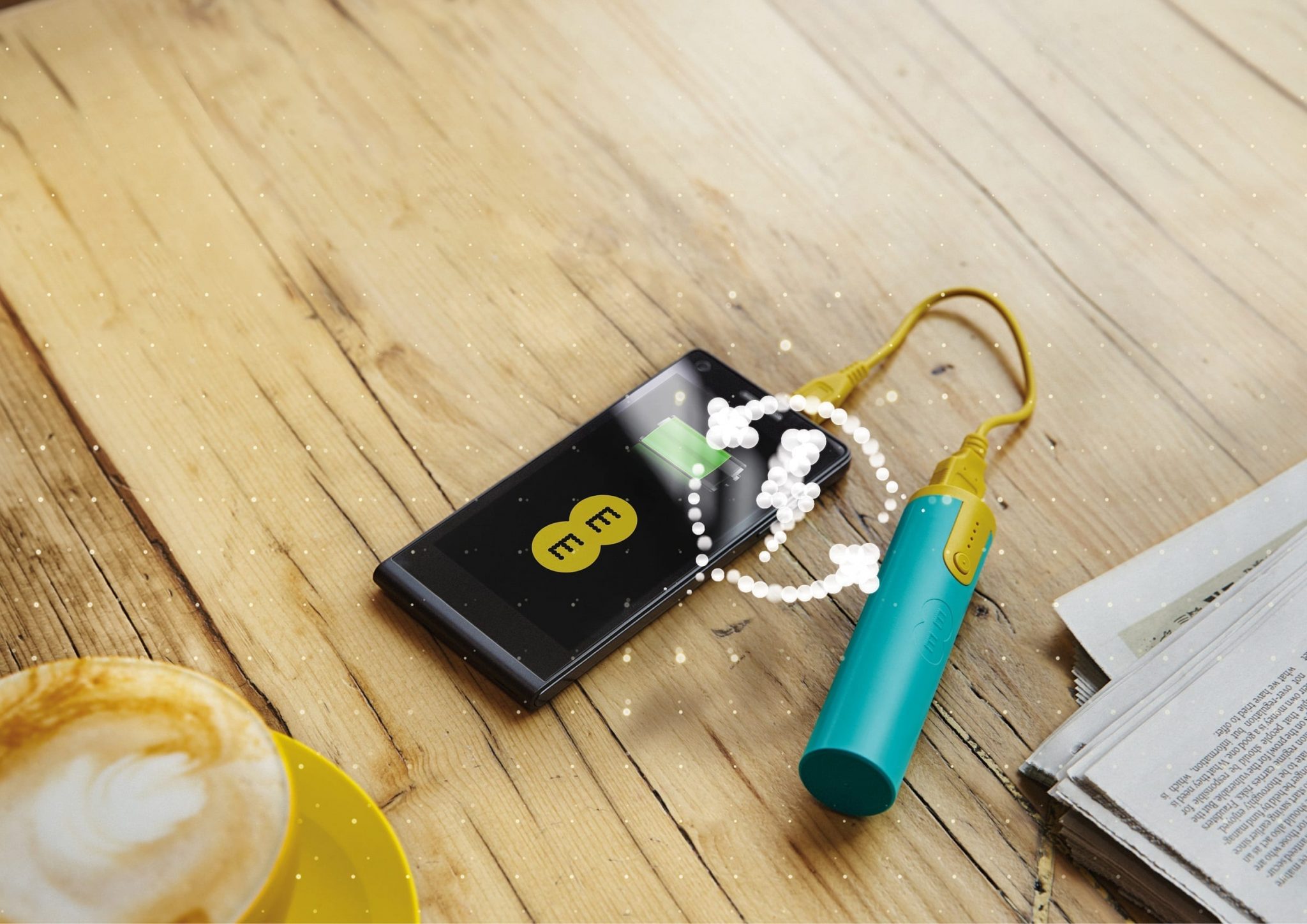 EE says this is one of many initiatives to come that aim to reward customers. However, non-EE customers can also buy a Power Bar for a one off purchase fee of £20, with the same access to a free fully charged replacement.

The Power Bar comes with a micro USB cable that can be used to charge a smartphone (and most tablets) and also to recharge the battery pack, while non micro USB devices can be charged by using the appropriate USB cable.

Another feature of the Power Bar is an integrated LED light to act as a torch.