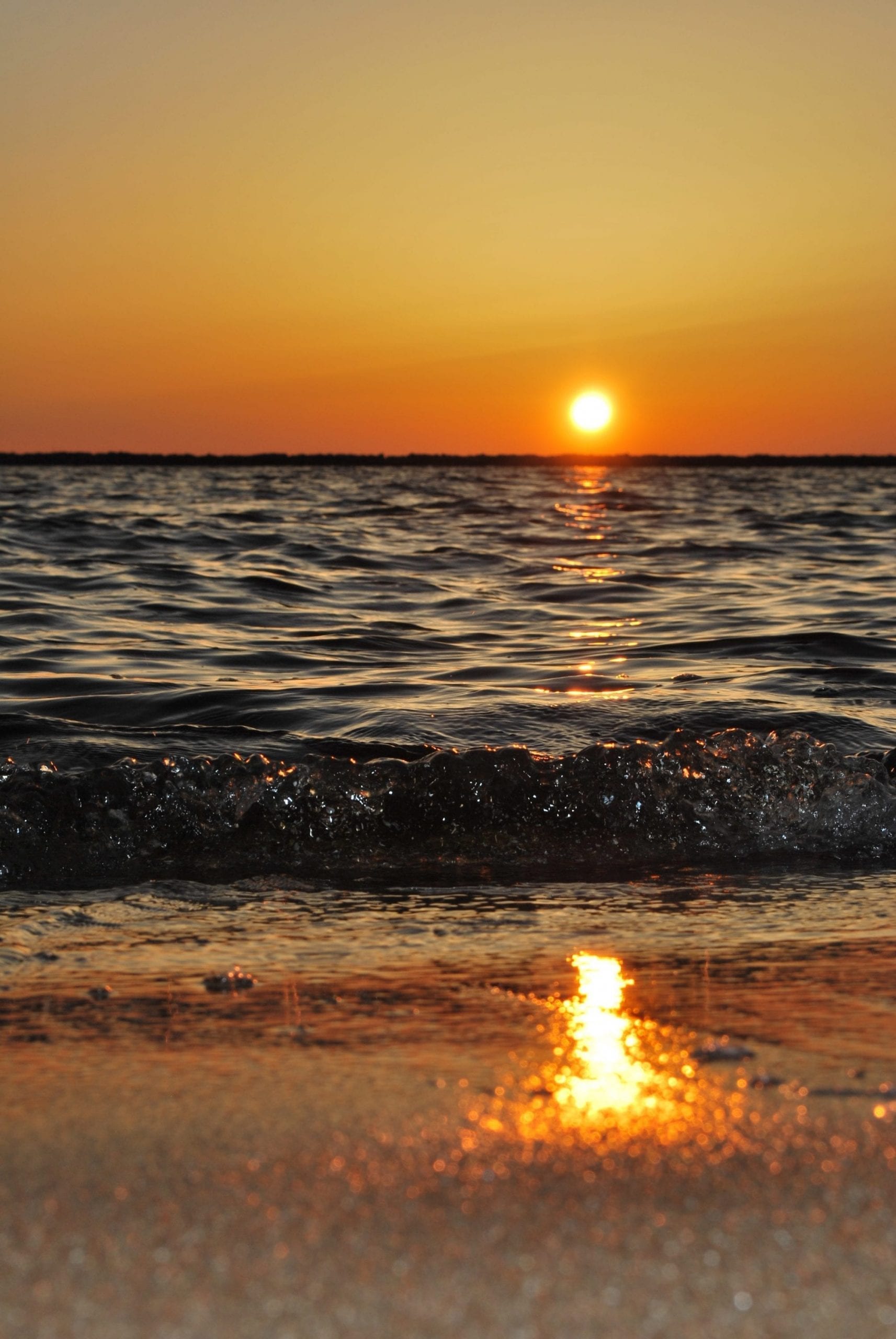 It’s finally going to happen, after a number of hurdles and delays that nearly made it look like it would never happen.

But, at last, the EU will soon be treated ‘as one’ for mobile phone users who live within the EU themselves.

From July 2017, it will be possible to just use your phone as normal within the EU and pay no more for making calls, receiving calls, texting or – perhaps most important of all – using mobile data.

There are still some concerns about the Net Neutrality aspect, but generally speaking this is great news for everyone.

How the network operators decide to tweak existing tariffs to recoup some of the lost revenue remains to be seen, but presumably rates for roaming outside of the EU are going to see some ‘adjustments’.

However, with many networks now offering daily rates that allow the use of existing bundles outside of the EU (such as Vodafone’s World Traveller add-on at £5 a day), hopefully the impact will be negligible.

Mobile phone roaming will end in July 2017 and will be significantly cut next summer in an agreement on telecoms laws backed by MEPs today, with the support of the European Conservatives and Reformists (ECR) group.

As well as ending roaming charges, the deal also enshrines in law for the first time the principle of so-called “net neutrality”, best described as freedom of speech on the internet.

Thanks to the work of ECR spokesman Vicky Ford, national governments will be able to continue to maintain online parental controls, if brought under national law, giving governments until the end of 2016 to pass legislation enabling national status quos to continue.

Mrs Ford said: “Ending mobile roaming fees from 2017 will be welcomed by millions of people, as they will be able to use their apps, make calls and send a text just as if they were at home.

“We have also ensured important safeguards to prevent excessive usage, and to make sure that phone operators are not forced to offer roaming services at a loss, meaning that domestic customers do not end up subsidising those customers who travel.

“We have achieved a sensible timescale that gives mobile operators the time to sort out the marketplace in preparation for the abolition of roaming fees.

The British Conservative MEP and Chair of the Internal Market Committee added : “On net neutrality it is important that the internet remains open and neutral, and we now have rules in place on how traffic is managed, to ensure that there is no anti-competitive behaviour.

“This means, for example, that access to a start-up’s website will not be unfairly slowed down to make way for bigger companies.

“Vitally, we have ensured that parental control measures, where permitted in a member state such as the UK, will be able to continue.”