Whether we’re leaving the EU one day or not, it isn’t slowing the industry from stepping up the competition when it comes to European roaming. This time, it’s the turn of EE to shake things up – big time.

Three kicked things off with its 3G-only, heavily throttled, Feel at Home service (or indeed, its earlier 3LikeHome service), and recently Vodafone decided to bundle an allowance for European data roaming (up to 4GB per month) on its newest plans.

EE, Vodafone and O2 also all offer daily roaming bundles of varying value. Roaming in Europe is certainly a lot cheaper than it was. It’s even quite affordable if you simply opt to pay the normal heavily capped charging rates instead.

But now it seems like my roaming guide will have to be re-written once again soon, as EE is about to shake things up considerably for anyone that wants or needs access to a lot of data when travelling.

From mid-August, EE will introduce a new range of ‘essential’ plans that can be ‘upsold’ to add extra features.

Then for an extra £2.50 per month, customers can upgrade to:

Then, for an additional £5 per month on top (so £7.50 more in total), customers can climb to the top of the tree and get: 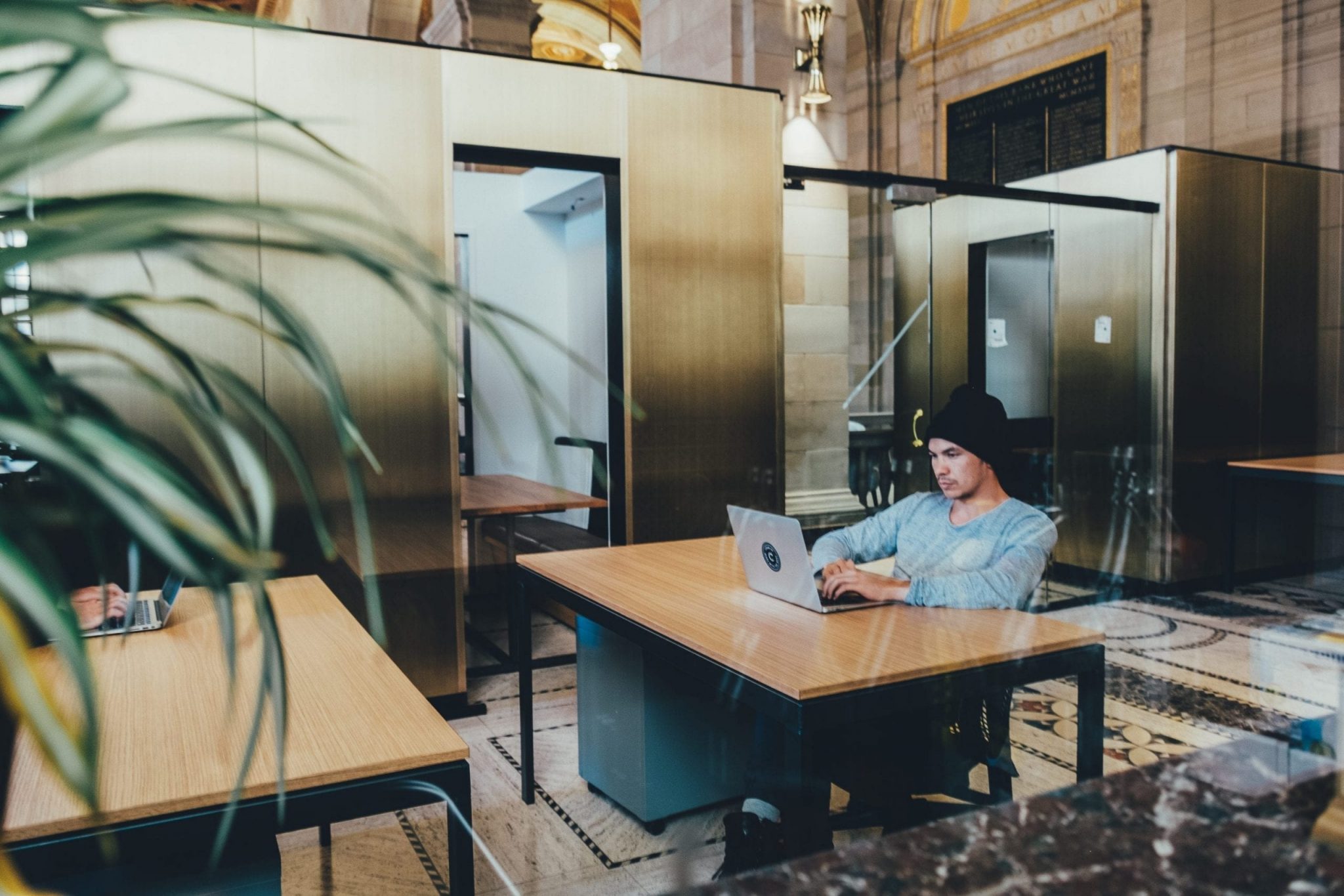 The exact pricing for the base plans isn’t known yet, nor the availability of SIM-only deals. This will be available when the new plans launch, which is likely the day after the current promotions end (August 16th).

However, there’s no doubt they are going to seriously shake things up. A potential of 40GB of unthrottled, 4G data, is bound to have some people salivating like hungry dogs.