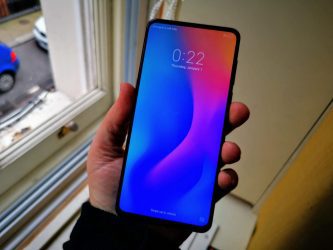 Xiaomi’s Mi Mix 3, with its totally full-screen sliding display, is coming to the UK in the new year.

By utilising a slide-up design to reveal the selfie camera(s), the phone can offer a 93.4% screen-to-body ratio, without any notches or cut-out holes. 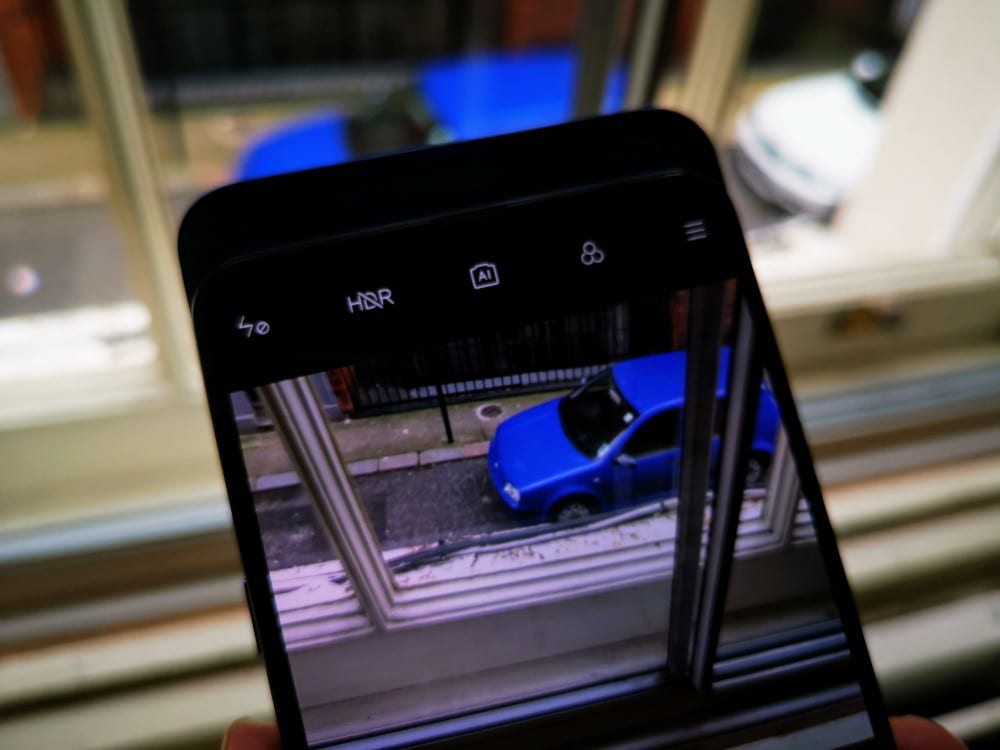 The phone isn’t itself a new release, given its existing availability in Xiaomi’s Chinese home market following a launch there in October, but a release in the UK ensures the phone gets full 4G support for UK and European networks, as well as a full warranty.

It also saves the hassle of importing direct from China, from long delivery times to the additional cost of duty and VAT, handling charges etc. 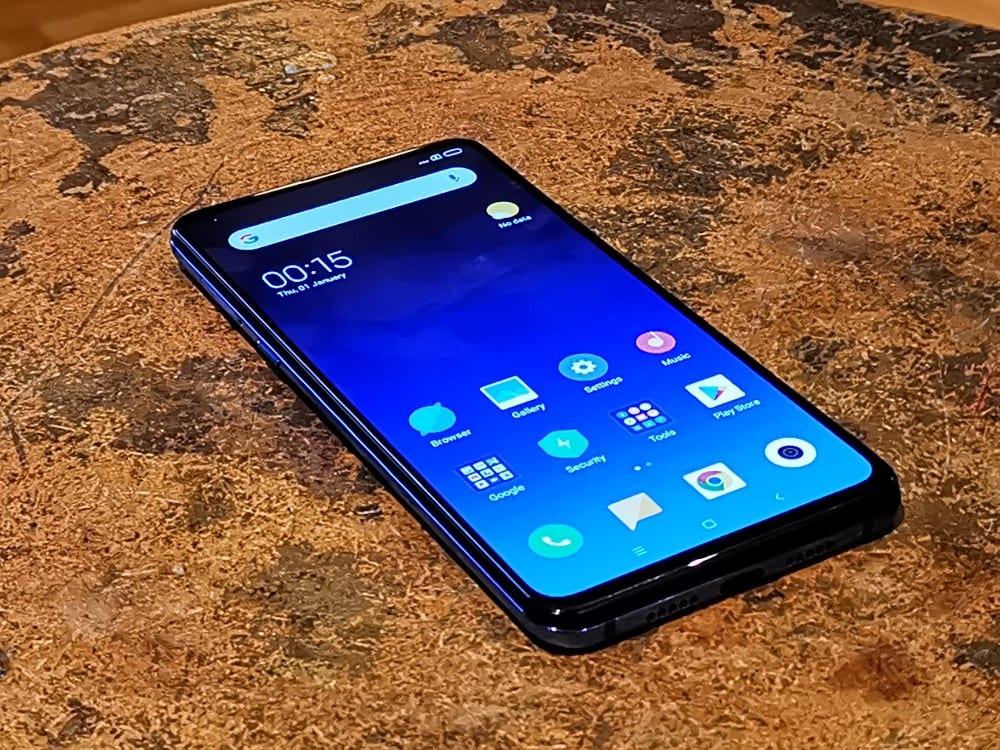 Specifications wise, the Mi Mix 3 is a relatively small step up from the other Xiaomi flagship Mi 8 Pro, with a Snapdragon 845 chipset, 6GB of RAM and 128GB of storage. Next year, there may be a 5G enabled model using Qualcomm’s recently announced Snapdragon 855, but it’s still very early days for 5G and there is no information on when this version will be ready.

The unique selling point on the Mi Mix 3 on sale soon is that mechanical slider, which has a life-expectancy of 300,000 uses and features magnetic assistance to help it pop open and closed with a small enough level of pressure to make it easy to use, but still enough to prevent accidental operation of the selfie camera (or any other task that you attach to the open/close operation).

You can also attach one of six different sound effects to the slider operation if you desire!

The slider allows for that impressive notch-less display, which comprises a 6.39-inch AMOLED panel and a resolution of 2340×1080 pixels.

It’s also extra bright, maxing out at an impressive 600 nits, and also offering an always-on display in standby mode. The screen has HDR support too. 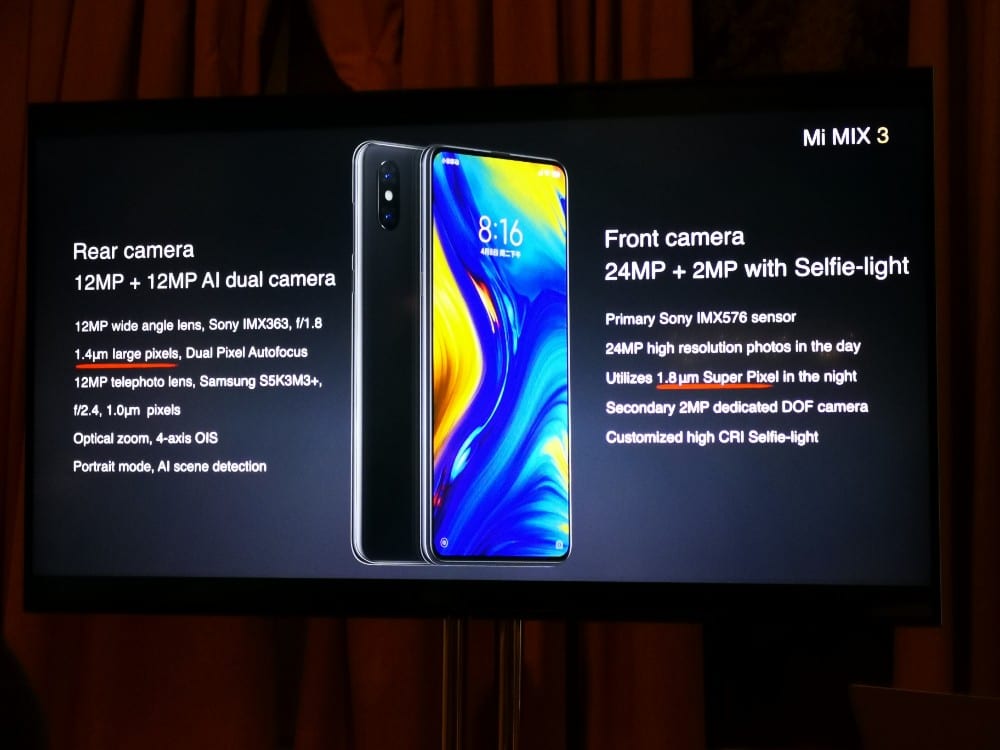 Moving on to the cameras, the slider allows for both a 24-megapixel primary and a 2-megapixel depth-of-field secondary camera to be installed, alongside a selfie-light. Taking a photo couldn’t be easier given the operation of the slider triggers the camera so you’re ready to go instantly.

Flip the phone over and the back of the phone has a dual-camera setup with a Sony wide-angle lens and Samsung telephoto lens, offering a true optical zoom and 4-axis optical image stabilisation.

The phone also has a range of AI enhanced modes for scene recognition, along with bokeh effects in video capture mode.

Better yet, despite having the same camera set up as other models from Xiaomi, the latest software has resulted in the Mi Mix 3 getting the highest DxOMark score of all Xiaomi phones tested thus far.

Although the UK retail price is yet to be announced, the phone package offers extra value through the addition of a 10W wireless charger in the box (obviously, confirming the Mi Mix 3 has Qi wireless charging support), and a protective case.

This clearly needs to be taken into account when comparing prices with similarly specified handsets that lack these extras. 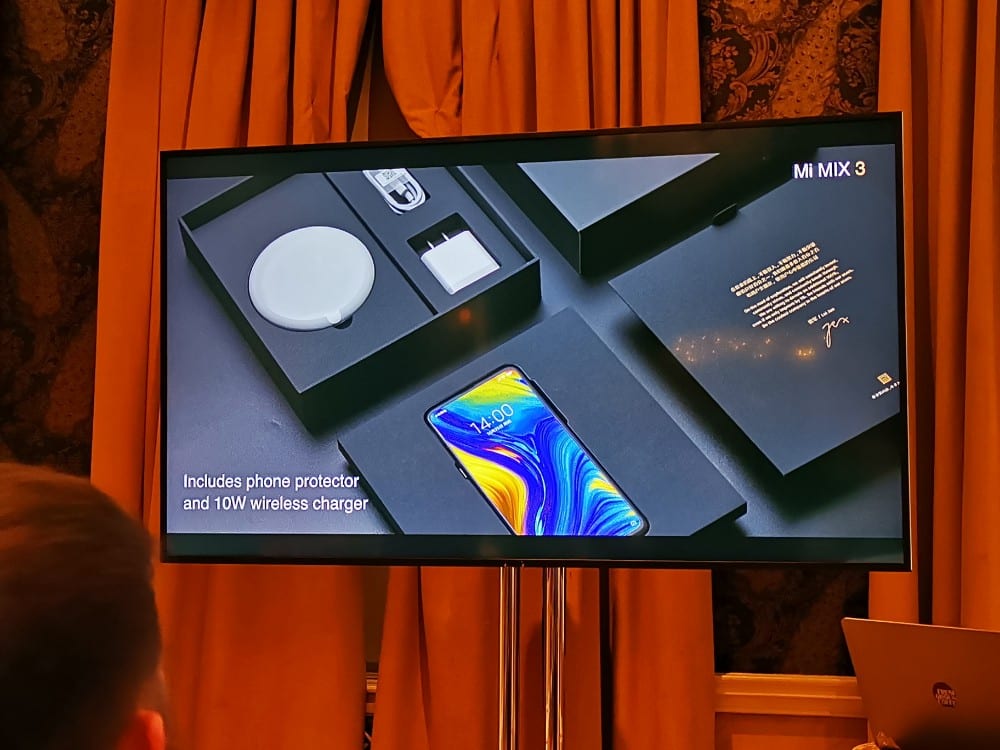 Battery wise, the Mi Mix 3 has a rather disappointing 3,200mAh battery inside. Compared to modern flagships, supporting up to 1,000mAh more, this could be an issue for heavy users.

However, with Quick Charge 4.0 and wireless charging support, Xiaomi is likely hoping that you’ll have a choice of ways to keep the battery topped up and reducing battery anxiety issues. 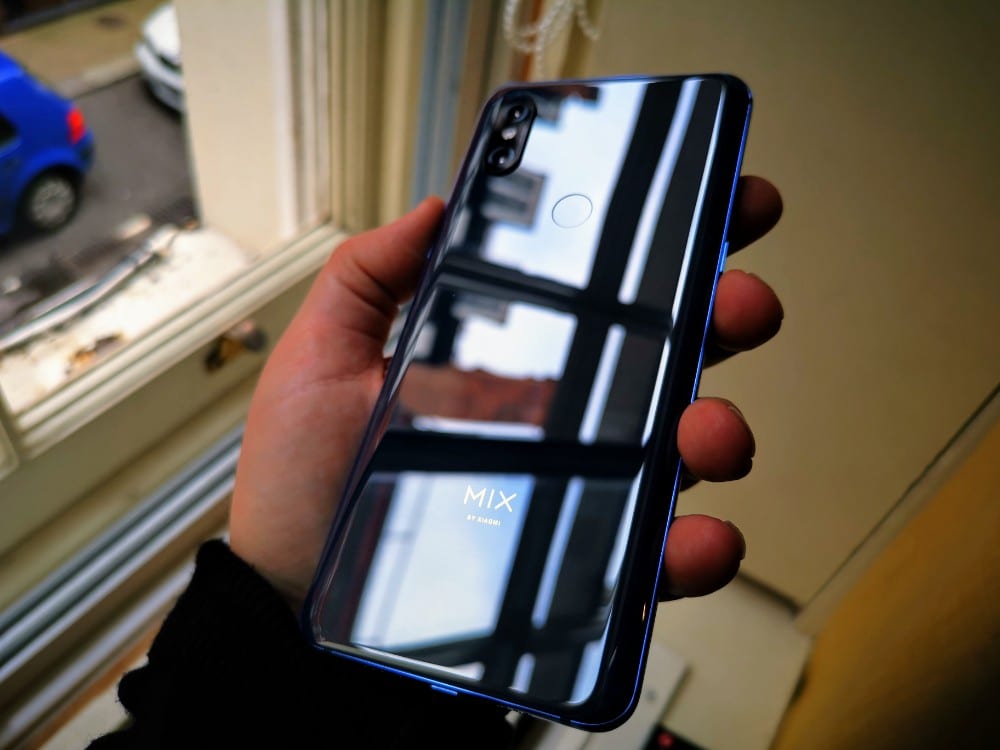 Finally, the Mi Mix 3’s colourful ceramic body will be available in two colour variants; onyx black and sapphire blue. At the launch event, we were also able to see a green version (Jade Green) that might be added later.

In China there’s also a 10GB RAM variant with another shade of blue (Forbidden City Blue) that could also become a special-edition model here later, at a higher price of course. This wasn’t mentioned at the event, so cannot be confirmed and is merely speculation on my part.

Exact pricing, an on-sale date, and network availability will be made available later this year, or early in 2019. Xiaomi stated the phone will be on sale in early Q1, and hopefully that will translate to mid to late January.

All in all, it’s quite an exciting phone and a worthy addition to the rapidly growing family of Xiaomi phones getting their UK debut.

As soon as more information is known, I’ll let you know here and on Twitter.