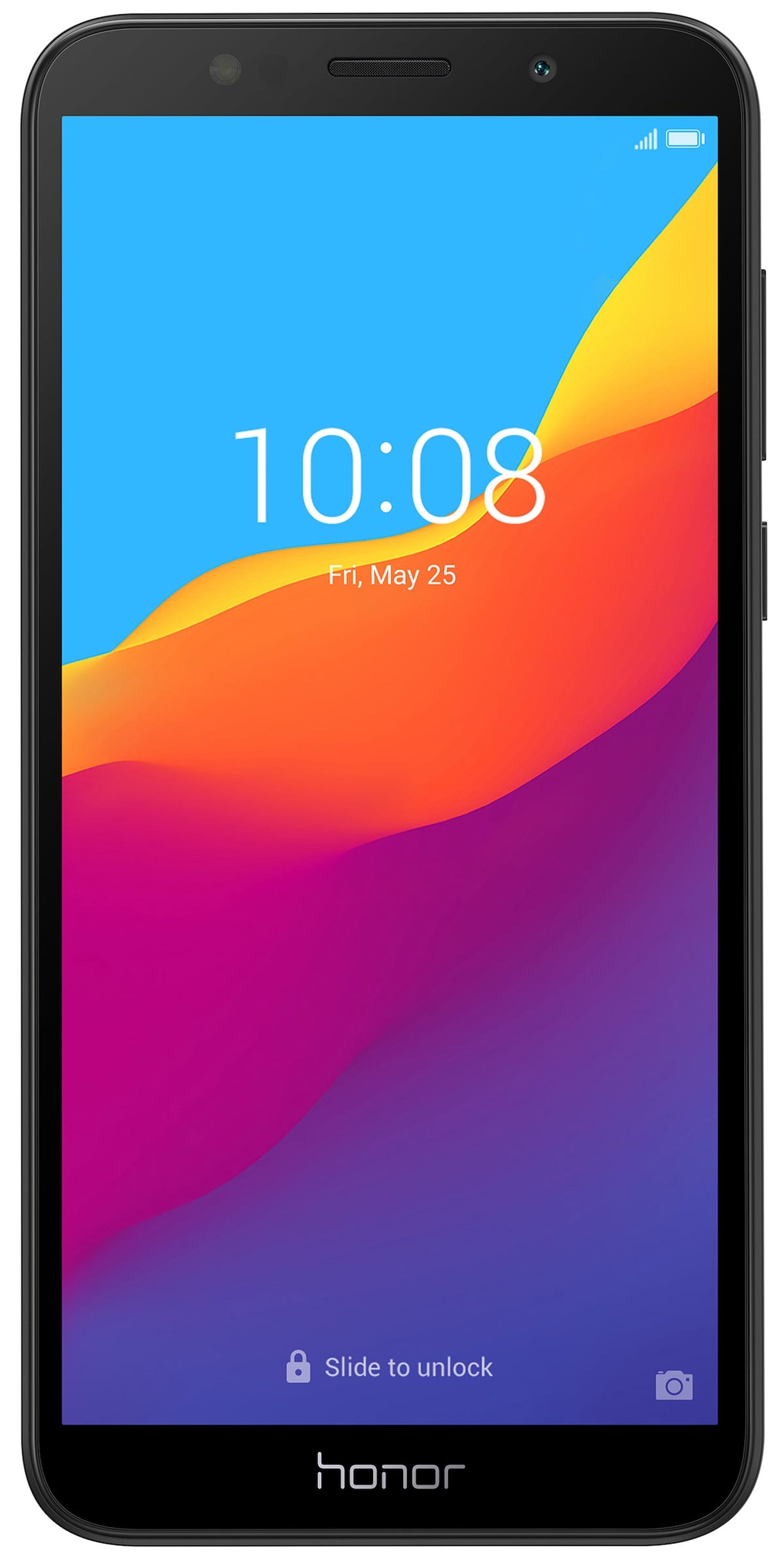 Honor has added to its ever-growing portfolio in the UK with the release of the £99 Honor 7S, and it’s available to buy right now – alongside the Honor 7A, 7C and 7X models.

The 7S has a 5.45-inch wide-screen display (720 x 1440 pixels), 13-megapixel camera on the back, and a 5-megapixel snapper up-front, each with their own LED flash for those nocturnal photo opportunities.

The Honor 7S promises to out-perform every other phone in its class, with many innovations from its higher priced models, such as a vibrant display with reduced bezels, plus smart battery management to get the maximum amount of standby time from its 3,020mAh battery. 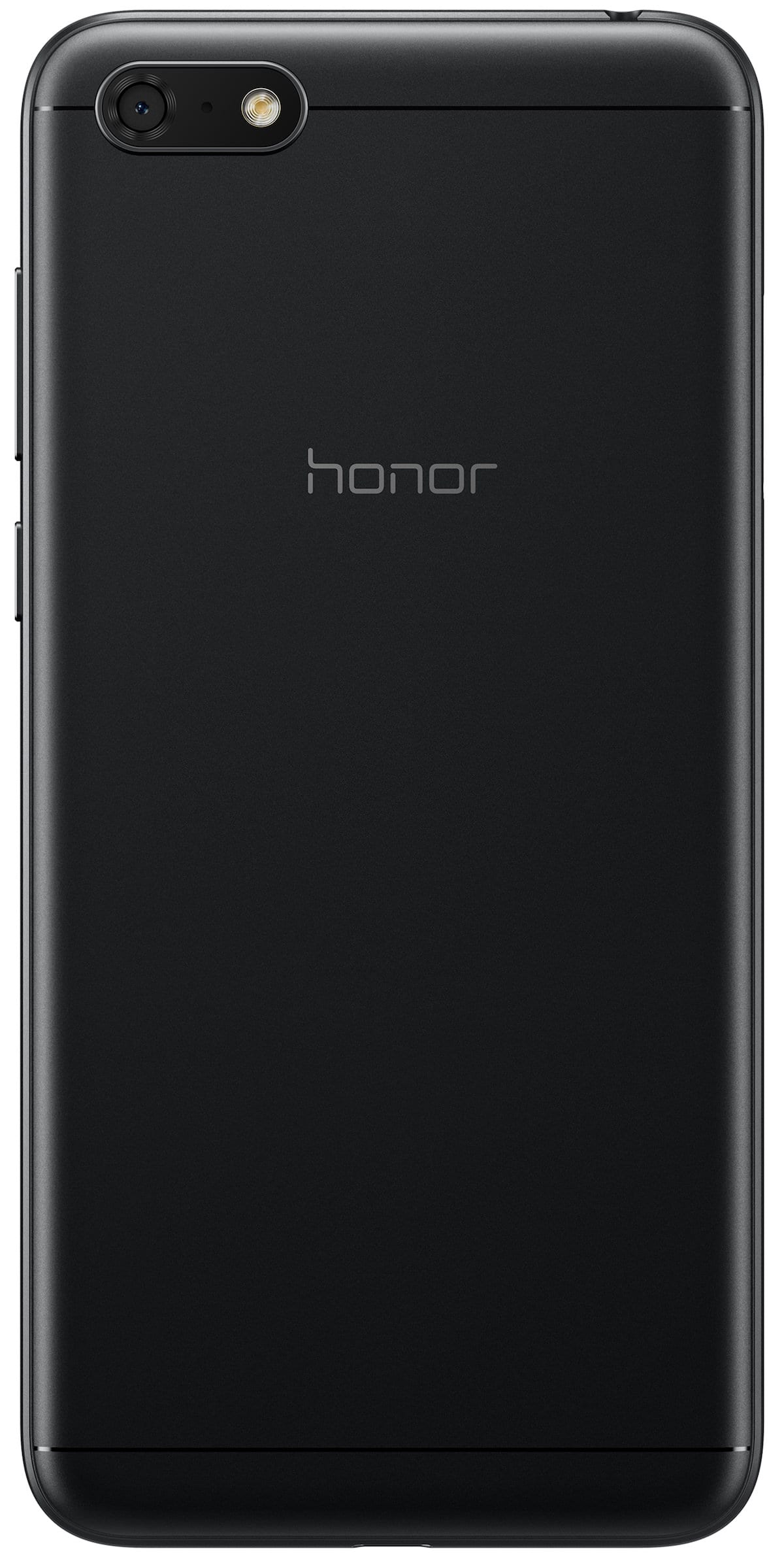 The phone also has a ‘loud voice call’ function so you will always hear the other party, even in the loudest environment.

Plus, as an Honor phone, you can be sure it will also support dual SIMs, with the option of expanding the 16GB of internal storage with microSDXC cards.

The phone has 2GB of RAM, ships with Android Oreo out of the box, and weighs in at 142g.

The UK gets the black model, with blue and gold variants available in other markets.

The Honor 7S is available to buy now at HiHonor, Argos and Three.